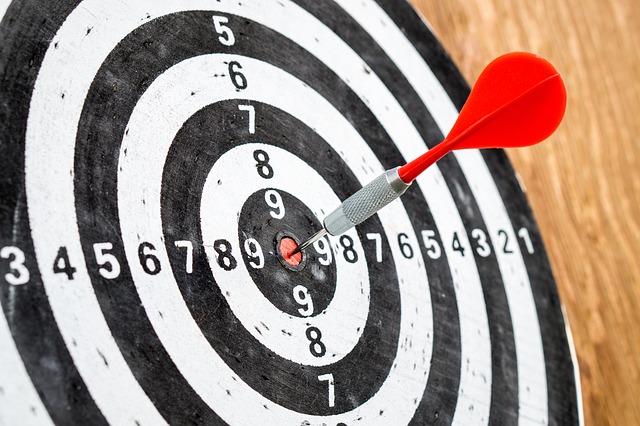 Let’s face it, success is hard, it’s not easy. This is the reason why most people are not successful, only those who are willing to do the hard work and put in their heart and soul, achieve great things in life. But this doesn’t mean you can’t be successful. Anyone can be successful with the right attitude and action plan.

Look at Opera Winfrey, an American media executive, actress, talk show host, television producer, and philanthropist. Do you know how much time and effort she has put in to reach where she is now?
How about, Jeff Bezos, Founder and CEO of Amazon, many people admire him and wants to be like him and wants their name in the top billionaires of the world but are you willing to sacrifice your comfort and push your limits to reach Jeff’s level?

Are you willing to work the work? Most people don’t and that’s why they are not successful and gets stuck in the rat race. If you’re willing to take your life to the next level and ready to work hard each day without making an excuse then only you can be successful too.

I’m going to share 5 tips which will make you successful with anything in life.

Make Your Health A Priority

Your goal is not to be the richest person in the graveyard!! You would prefer not to have a billion dollar in the bank account and not able to get up from your bed, so your health should be your first priority.

It doesn’t make any sense to have all the abundance of the world and you have to no health to enjoy it, when you’re healthy, you’ll have more energy and when you have more energy then you can achieve more and improve throughout everyday life.

The vast majority doesn’t take care of their health while pursuing their dream but don’t let this happen to you, eat more healthy food, exercise more, quit smoking and drink less often.

Do you realize most successful people spend their morning exercising every single day and they do it no matter what!! They know if they’re healthy, they’ll be able to do more and be more creative and achieve more. 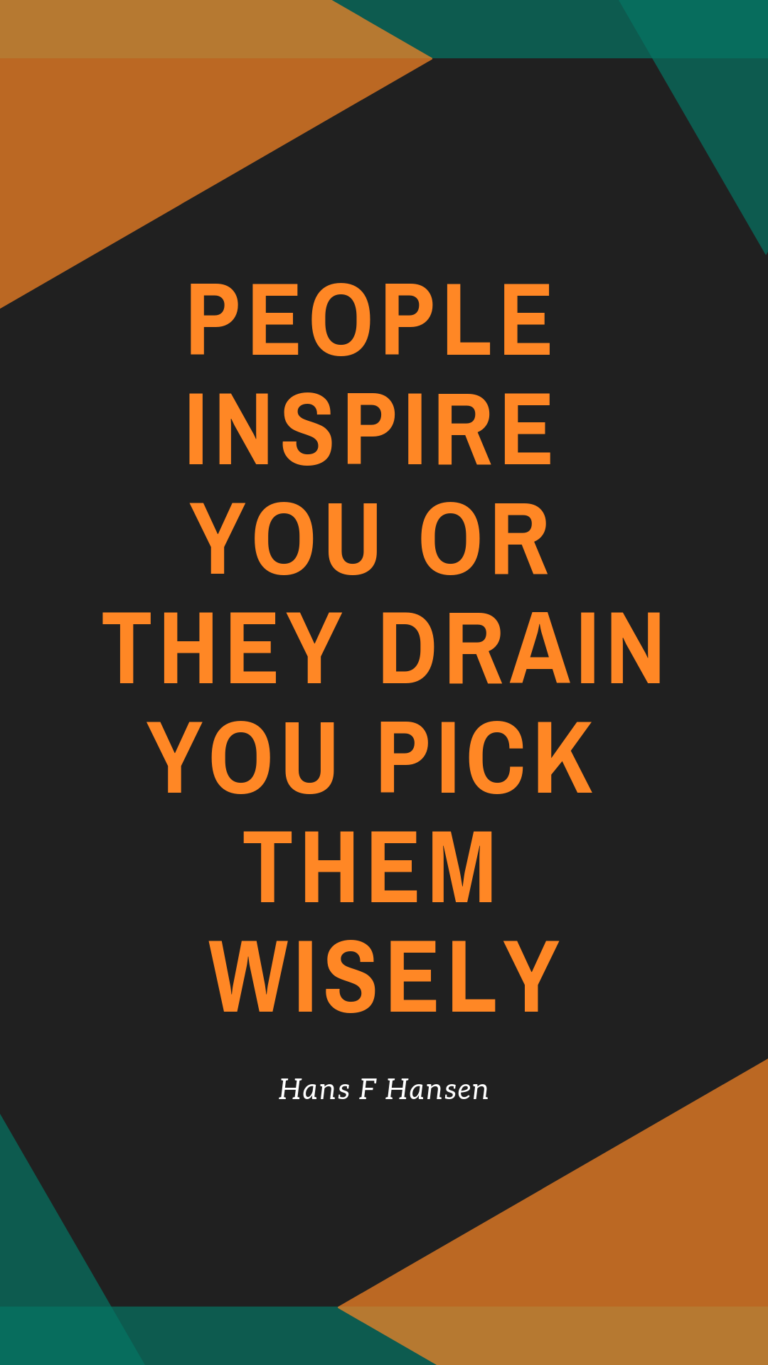 Jim Rohn was absolutely correct when he said, “You are the average of the five people you spend the most time with.” You hang around a loser and you’ll become a loser, you hang around with 9 broke people, you’ll become number 10. If you want to fly with the eagle, you have to stop swimming with the ducks.

You know the answer!!

You can only become better when you mix yourself with people who are equally good or doing much better than you, it is when you’ll start to stretch your mind and will improve. When you join a gym, your conversation will be around fitness and how to improve your health but if you surround yourself with negative people then you’ll be negative all the time.

Remember the idea that “birds of a feather, flock together.” You become a product of your environment whether you want to believe it or not! Take some responsibility for your life and let go of an unhealthy relationship. You will be surprised to see how much more you get from your life when you start to set the bar higher and invest in quality people.

Improvement is the key

One of the keys to achieving anything in life is to get better at your desired field and improve yourself every single day. So you do read or practice every day?

If you don’t then let me tell you something, sooner or later someone is going to overtake you who have better skills or knowledge than you. In today’s competitive world, people have many resource available at the click of a mouse and can read what you do and be better than you at it and you’ll be left behind.

So you need to upgrade yourself, set aside 1 hour every day and read books, online articles, blogs in your chosen field and get better it at. Let’s say you read books for one hour every day, imagine you’ll be able to read at least 1 book a month and you’ll have 1 new idea and this way you can read 12 books a year and in 5 years, you’ll be among the top 5% in your industry.

Successful people are a reader, they constantly strive to be better at whatever they do.

So I hope you understood the value of reading, it can be anything, A blog, A book, An article or even a YouTube video as long as it gives you some knowledge to acquire and help you improve every day. 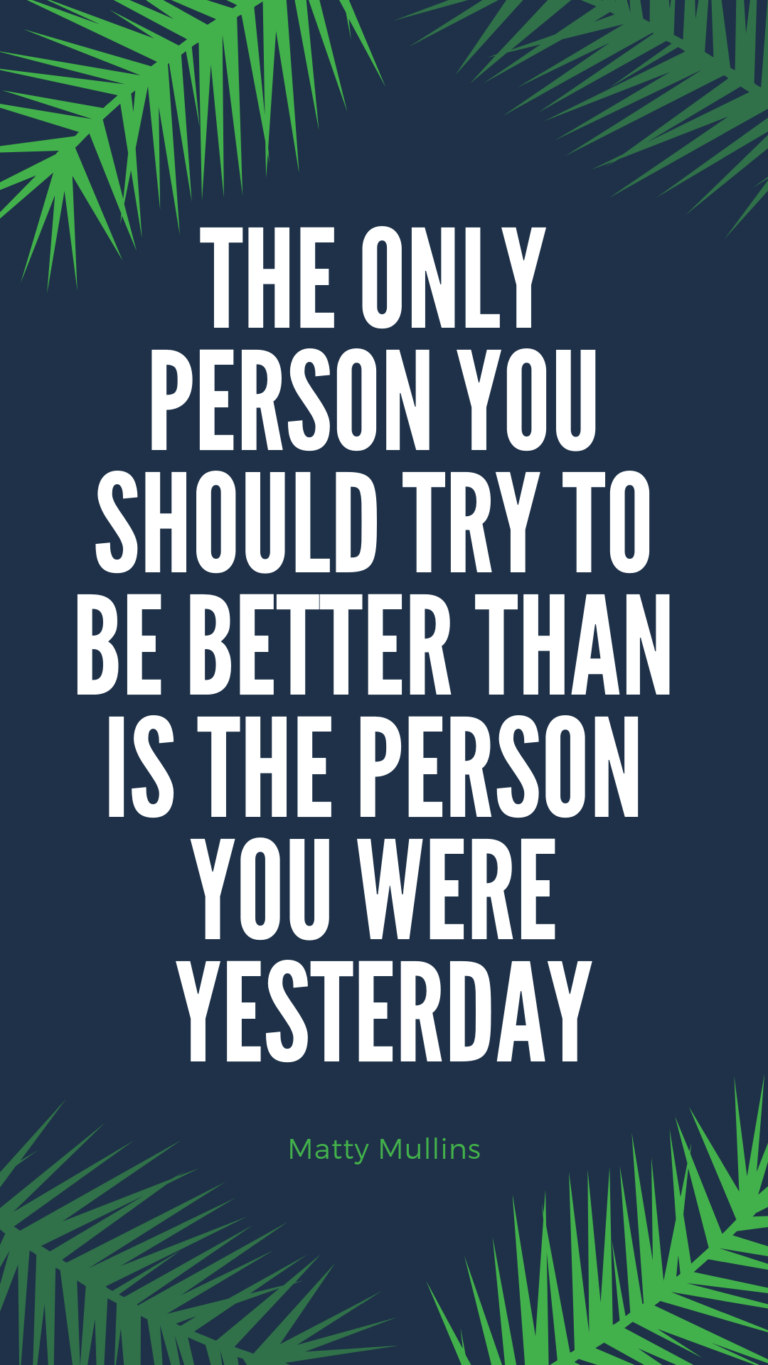 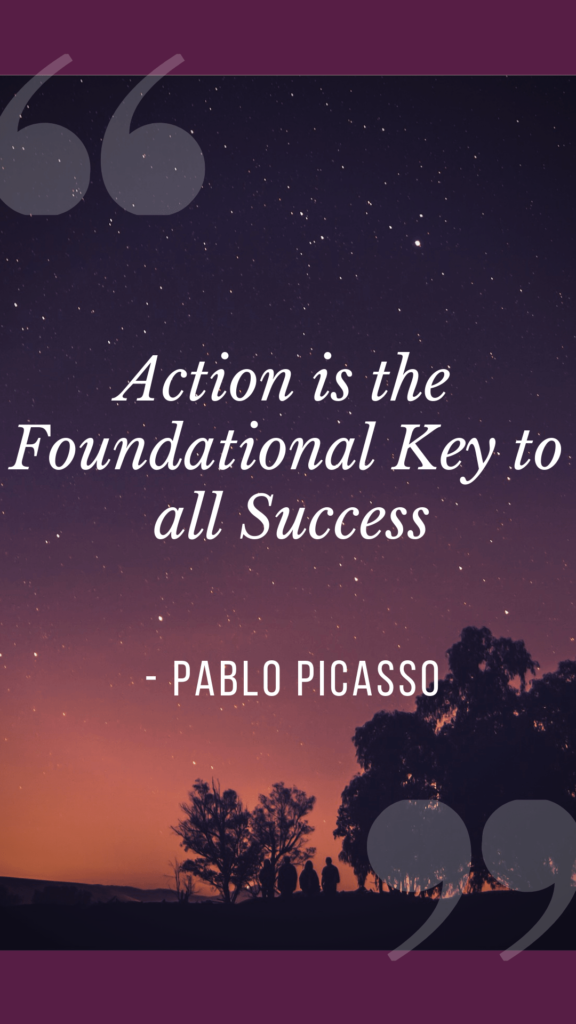 This is the most important key when it comes to achieving anything in life and this is where most of the people fail. You plan and collect all the information but if you don’t take action, if you don’t implement whatever you have learned then trust me, you cannot be successful Period.

Success takes time, it can’t happen overnight. Sachin Tendulkar wasn’t called the Legend in 1 day, it took him years to reach where he reached in his cricket career. He was a beginner when he started but with consistency and commitment, he became the master.

You can do the same in whatever you do, you may be a beginner now but if you keep on taking action and improve yourself, eventually you’ll become a master in your field.

So keep moving and keep taking action no matter what!! 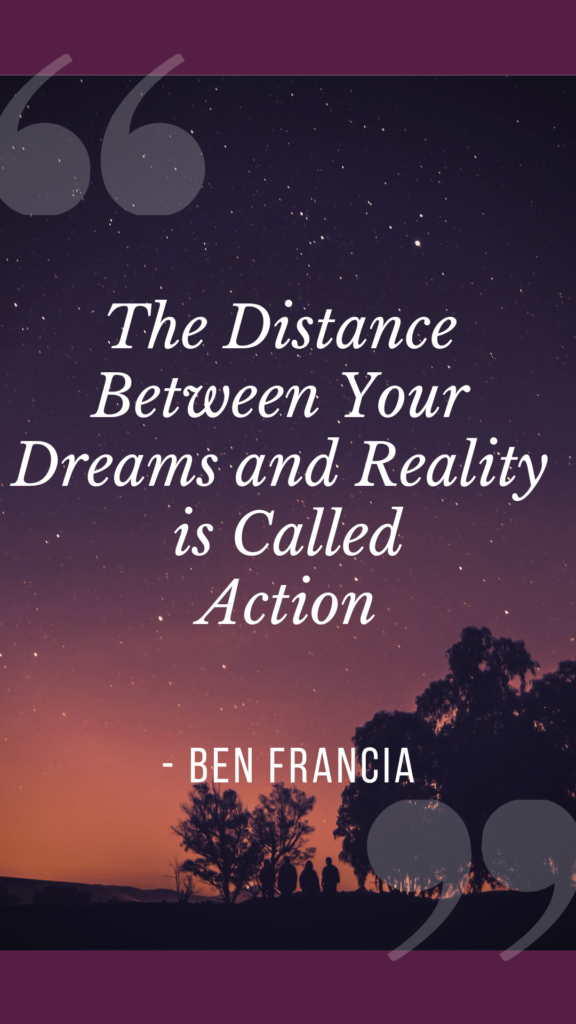 Don’t Ever Give Up

The moral – Success requires time and it doesn’t come to you immediately and easily, it goes to only those who are willing to work for it no matter how many times they face failure.

Failure is Feedback and you have to treat it like this only and learn from it and move forward. When you do something and don’t get the result you want, most of the people start complaining and then give up but what you actually need to do when you fail, You try again or change your approach and try again. When we were young, we try to walk and fall many times but we don’t give up, we try again and again until we start walking and that’s why everyone on the planet walks.

So you just keep on trying until you get the result and if failed then take the feedback, change your approach and try again.

It’s not easy to be successful, it is hard, however, that doesn’t mean you can’t achieve it and live the life you always wanted for yourself and others. Success doesn’t follow the reservation system, it’s for everyone who is willing to work for it without giving up and with positively improving himself.

I hope you got some value out of it, please do share your thought in the comment box below and let me know what else you think is required to achieve your goals.